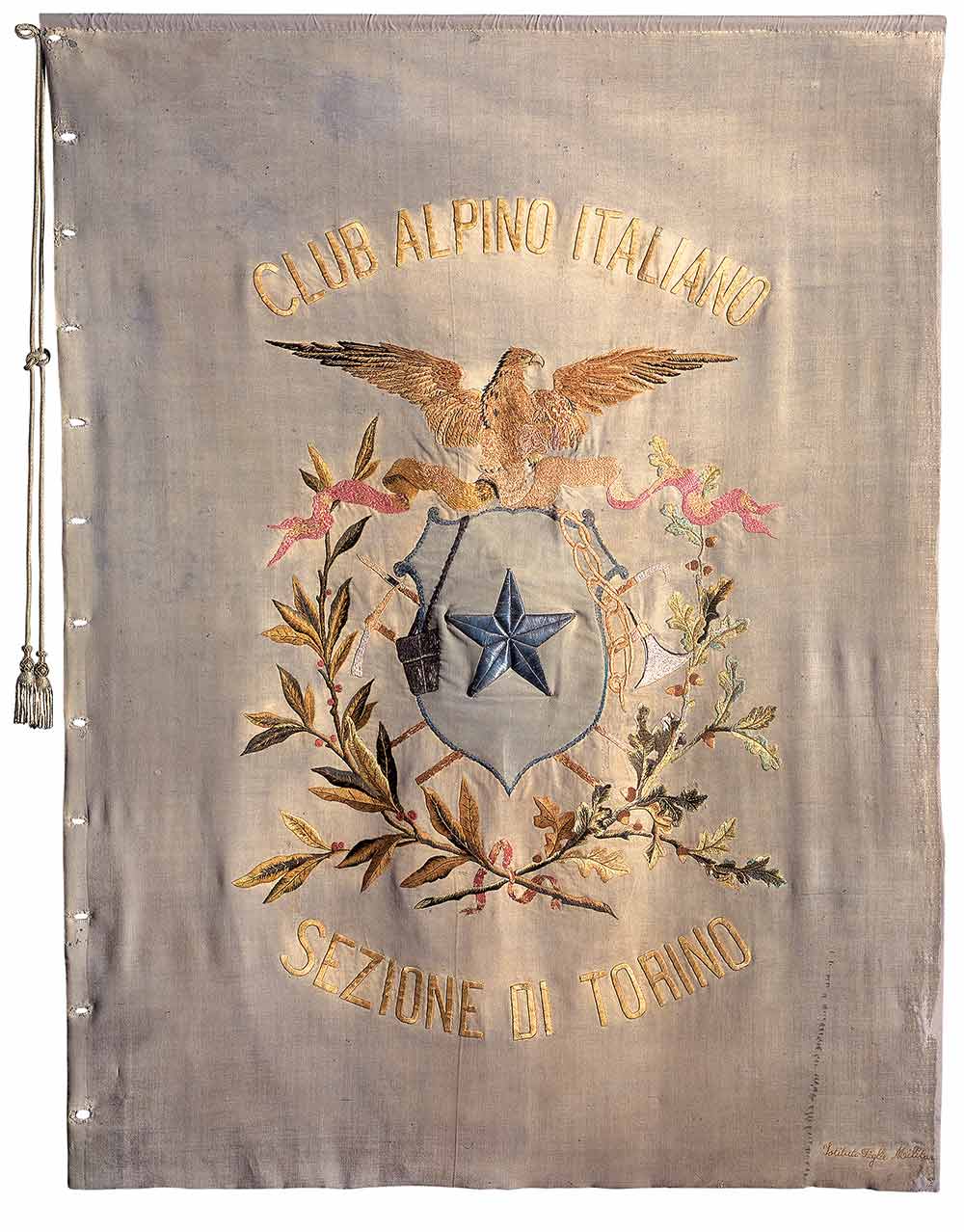 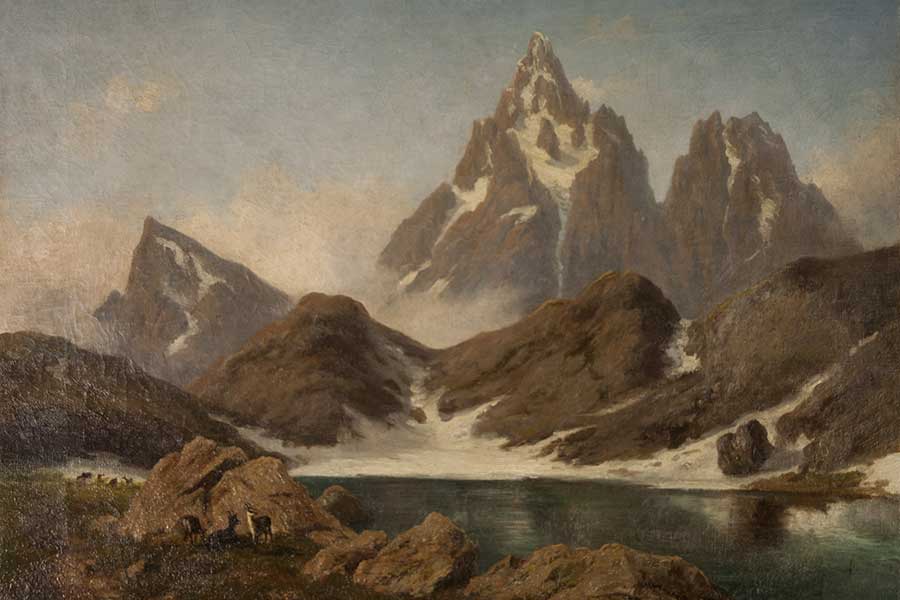 When the Italian Alpine club was founded in the 19th century there was no division between mountaineering practice and scientific research. Quintino Sella, finance minister of the newly-fledged Kingdom of Italy, was equally at ease on rock faces or in geology laboratories, drawing up maps and studying the morphology of valleys. The peaks were to be understood, before they were climbed.

In 1863, two years after the Unification of Italy, Quintino Sella climbed Monviso and founded the Italian Alpine Club (CAI) in Turin. This was in answer to the Alpine Club of London and to English supremacy on the Alps, renewed in the summer of 1865 with the ‘race’ between Whymper and Carrel to reach the top of the Matterhorn. Since then, CAI began its proselytising work of leading young people to the mountains and of spreading mountaineering values, united with scientific research directed towards revealing the final mysteries of the Alps. 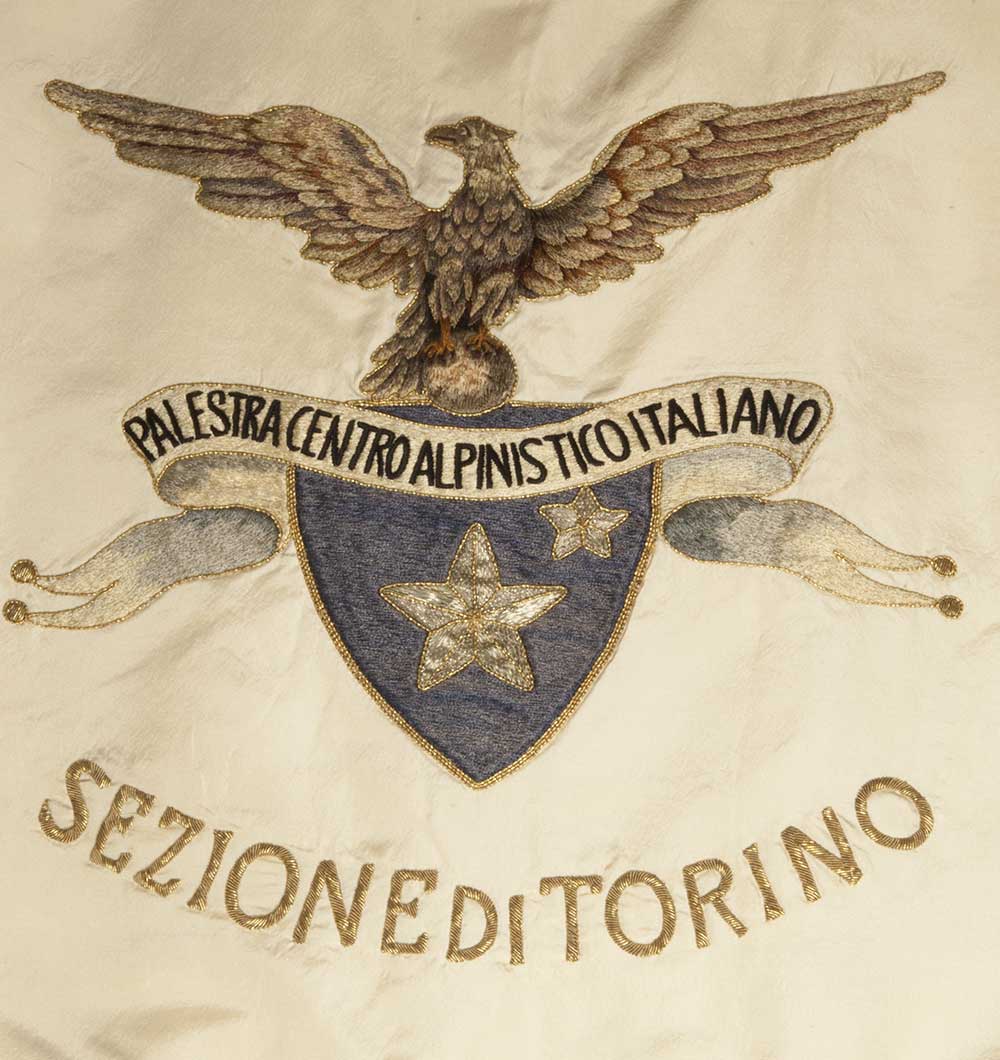 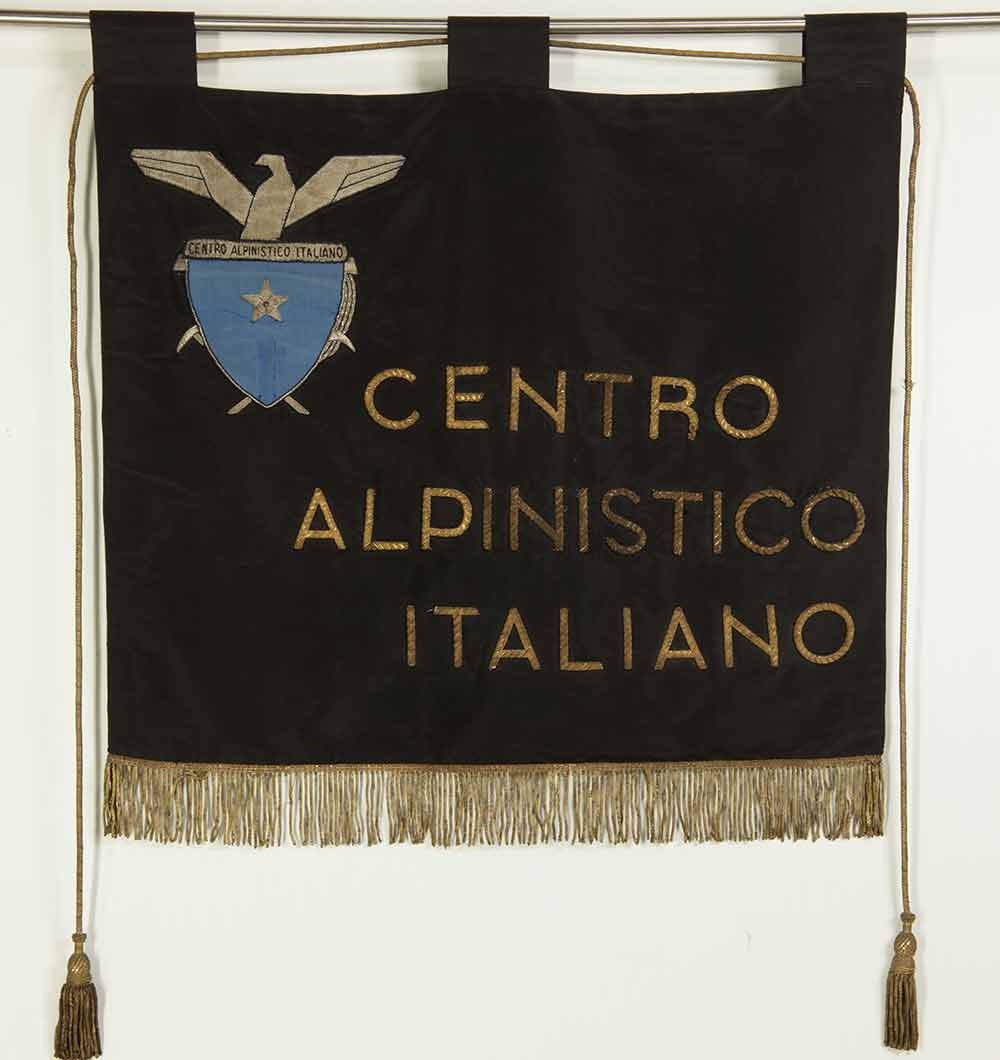 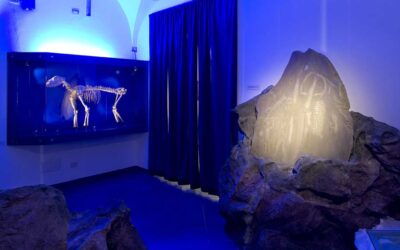 Area 1
FROM MYSTERY TO CIVILIZATION

Mountains have always inspired fear. Inhabited by gods and demons, dragons and evil beings, dispensers of landslides, avalanches and floods, they were places of mystery to be explored and tamed. But mountain civilisation has gone beyond this: even where nature was at...

END_OF_DOCUMENT_TOKEN_TO_BE_REPLACED 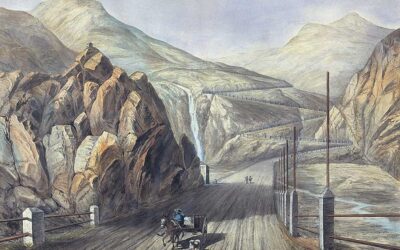 Mountains, and the Alps in particular, can act to unify the people living in the valleys or to separate the people of the opposing plains. The Romans already had to resolve the problem of crossing the Alps in order to connect up their empire. Today, railways and roads...

END_OF_DOCUMENT_TOKEN_TO_BE_REPLACED 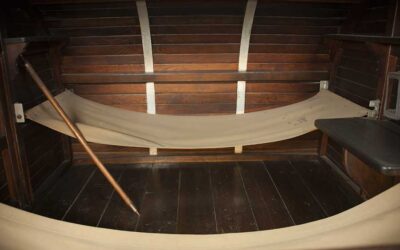 Rocciamelone was climbed in 1358 by Bonifacio Rotario of Asti, but this was an isolated event. In actual fact, townspeople discovered the Alps only towards the end of the 18th century, driven by scientific reports and by the emotions of romantic spirits. After Haller,...

END_OF_DOCUMENT_TOKEN_TO_BE_REPLACED

GO TO THE FLOORS 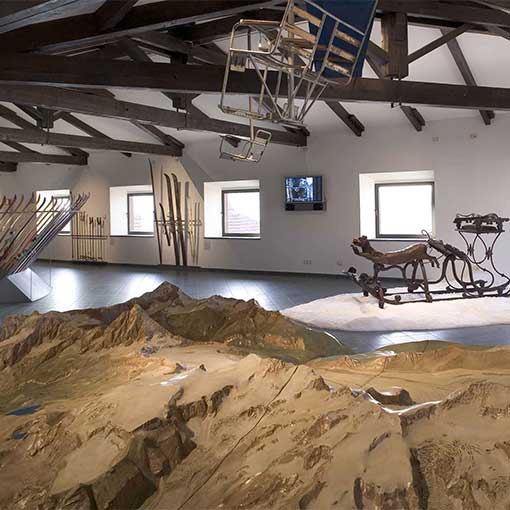 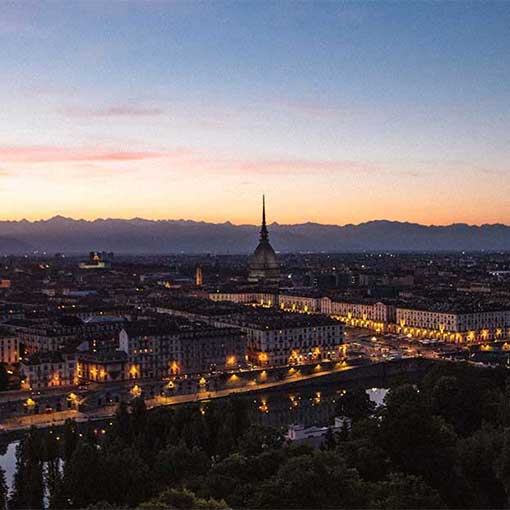