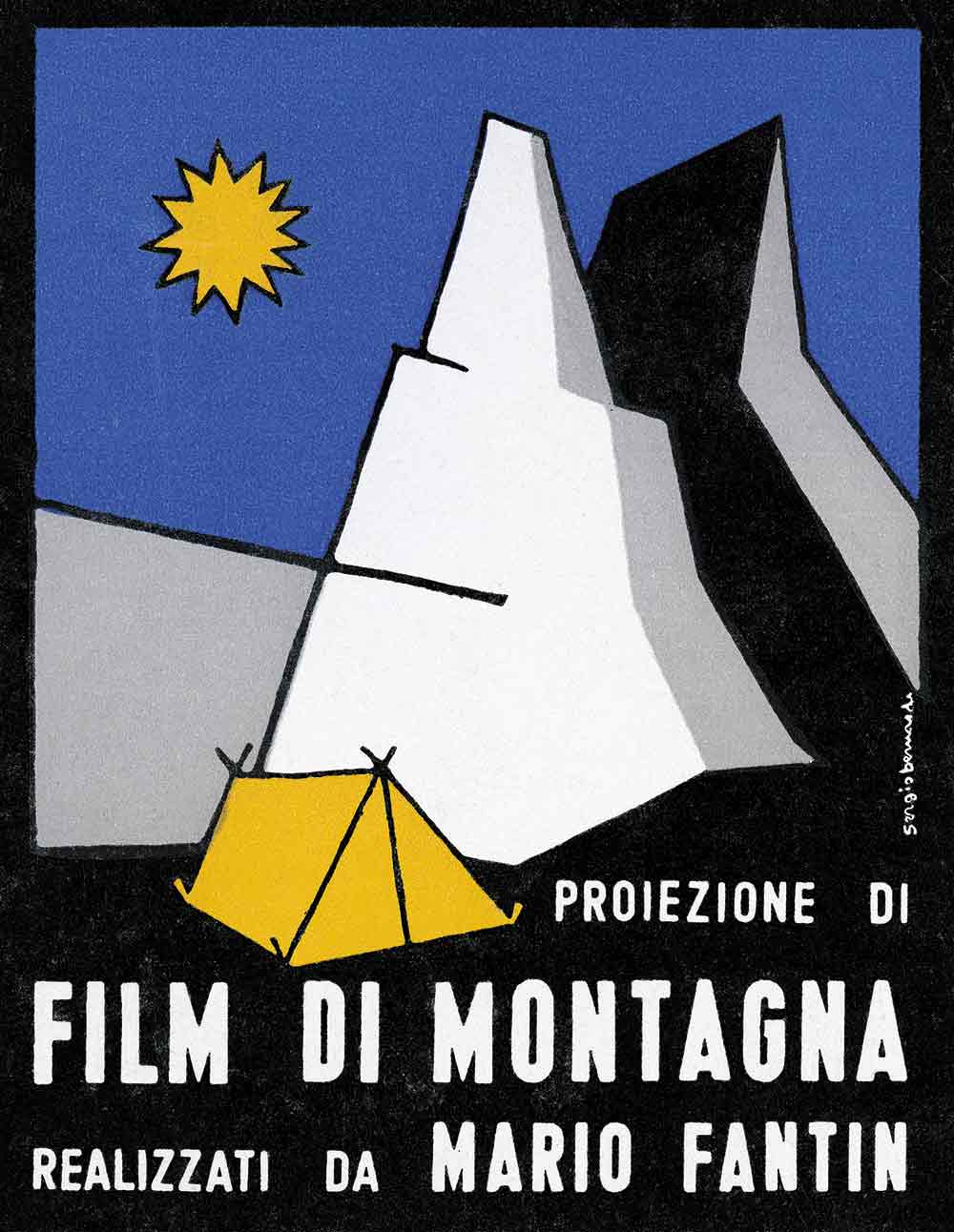 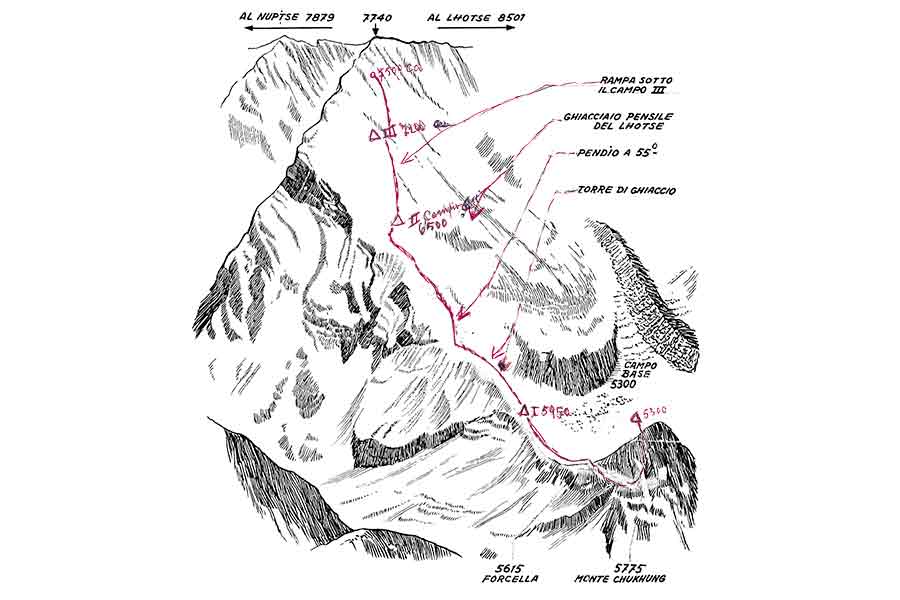 The Archive of the Italian Documentation Study Centre for Outside Europe Mountaineering – CISDAE, set up in 1967 to collect and redistribute information about mountains worldwide, today holds 3.400 folders about italian expeditions outside Europe: clipping from magazines and newspapers or detailed reports with sketches and photos. Furthermore, the CISDAE heritage also counts about fifty topographical studies and guides of the Karakorum and Hindu-Kush areas, made and then donated by important scholars such as Jerzy Wala, Janusz Majer and Jan Kielkowski.

After the death of its founder, Mario Fantin, one cold January day, the CISDAE of the Italian Alpine Club was moved from Bologna to Turin and set up in the Ala Albertina of the Museo Nazionale della Montagna with all the other collections (photographs, films and documents) acquired by the Museum to prevent their dispersion. In the following months, every page, every photograph, every piece of paper was examined and re-examined, studied and catalogued. The cataloguing work lasted many years. The archive revealed the extraordinary care taken by the person who had put it together, his personality, his collection criteria. Fantin was an extraordinary collector; he let nothing escape him. His sources were always first hand, precise, reliable; the basic documentation on mountains outside Europe in the original language. Papers, images of mountains, documents were present in more than one copy, photographed and re-photographed so that they could be sent to leaders of expeditions. Every detail to be added to the archive was verified by its curator with the utmost care. No photocopier. In its place, those who worked on organising the CISDAE and the other collections acquired by the Museum found thousands of carbon copies, an incredible number of images “copied” with the camera (that was Fantin’s photocopier), photographic reproductions of articles, even of difficult-to-find books. The remainder was made up of files stuffed with annotated manuscripts, quantities of typed pages, proofs, shelving loaded with volumes, guides, leaflets. And the books, monographs, magazines, pages of newspapers, articles taken from every type of publication all bore annotations, underlinings, cross references, comments and observations.

But the route taken by Mario Fantin turned out to be a harsh and solitary path. In the life of the Bolognese scholar there was no room for delegating. All the phases in the work process passed through his hands.
The same type of work that for several months had been occupying the CISDAE was applied to the photographic collections and films belonging to the Museum: cleaning, restoration, collecting all available data for the identification and classification of each image and every single film clip.

Fantin’s era in the new location of the Museum continued thanks to the work of the new curator, Luciano Ghigo, who was later flanked by Roberto Mantovani and then Gilberto Merlante who, over the years, have continued and encouraged the collection of data and materials, which today make up the CISDAE Archive. 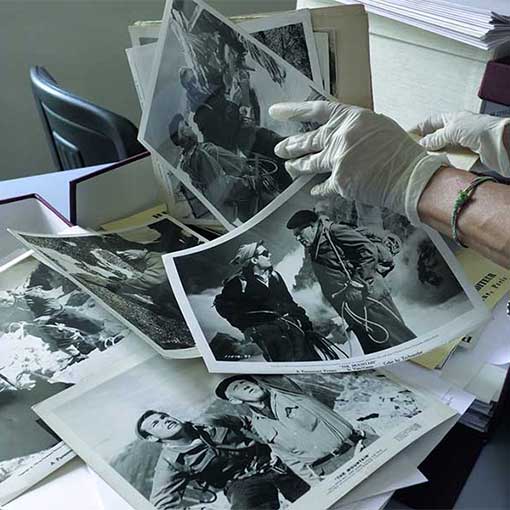 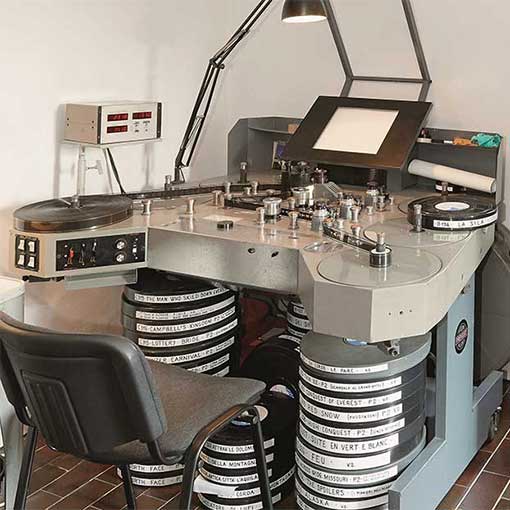 The Historic Film and Video Libraries 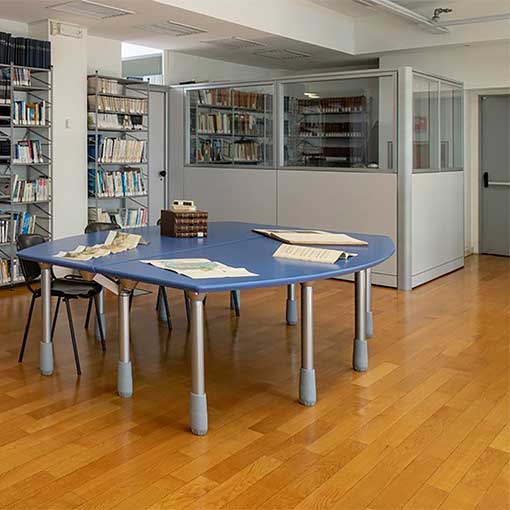