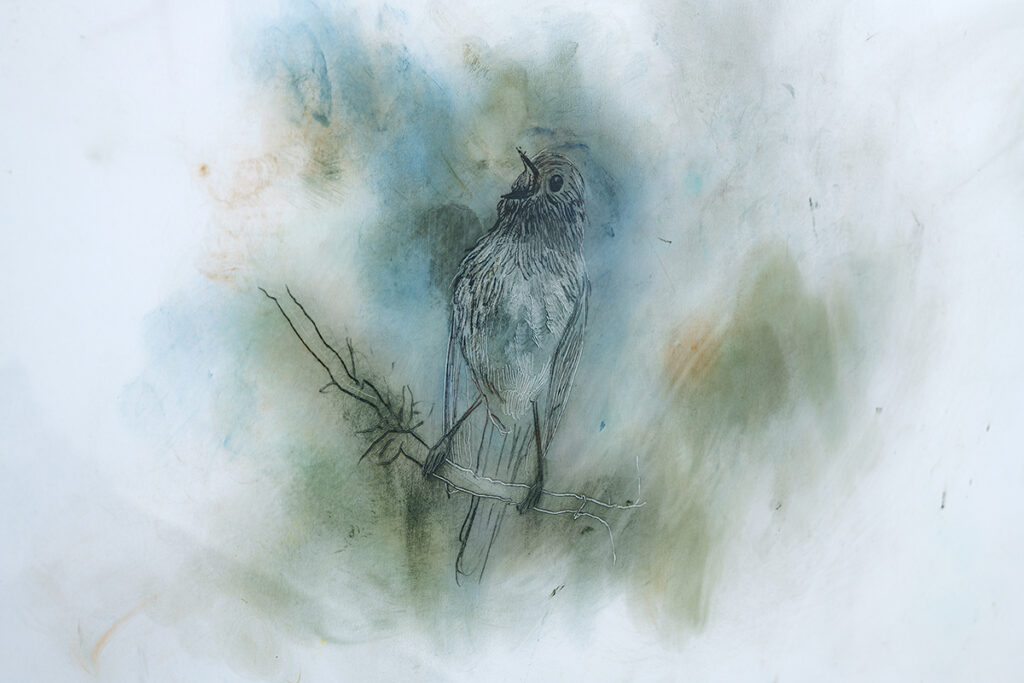 Beginning in the second half of the 18th century, human beings began to create
urban environments, characterized by an increase in population density and a decrease in green spaces. In the increasingly large urban agglomerations, Nature was marginalized and almost disappeared.
almost disappeared and this has caused a consequent estrangement of the human being
from fauna and flora. In recent years, however, there are increasingly urgent questions about
on how we can find an education that connects man and the environment, and that aims to
cultivate in people a love for nature.
Through the visit to the exhibition Ecophilia, the analysis of the works on display will try to make reason about how many points of connection exist between man and nature, the existence of forms, species and languages that of forms, species and languages that despite being apparently different from us, not for this not for this are to be considered less important.

Elementary school II cycle and secondary school I degree: In the laboratory activity will start from the impressions aroused by the works of the artist Corinna Gosmaro to rework them in a personal and emotional way through a work of graphic engraving that will be transformed into a new language, made of colors, signs, symbols and sounds.
Notes: It starts from the relationship color / emotion and even natural color / mood. Recognize yourself in the color of nature and choose certain colors to express yourself. Covering in black tempera is like hiding and then bringing back to light through the action of engraving. The birds will be invented by the children according to the way they want to tell about themselves and will be the bearers of a personal message. In the workshop we will also try to explore the theme of birdsong (a topic also discussed in the exhibition), its meanings as well as the creation of a group sound alphabet that becomes a secret language to others but understandable to the class group.