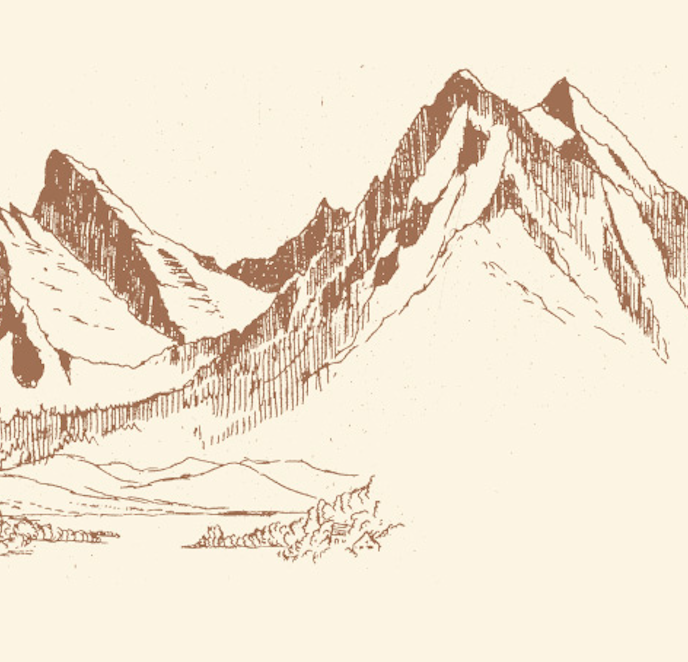 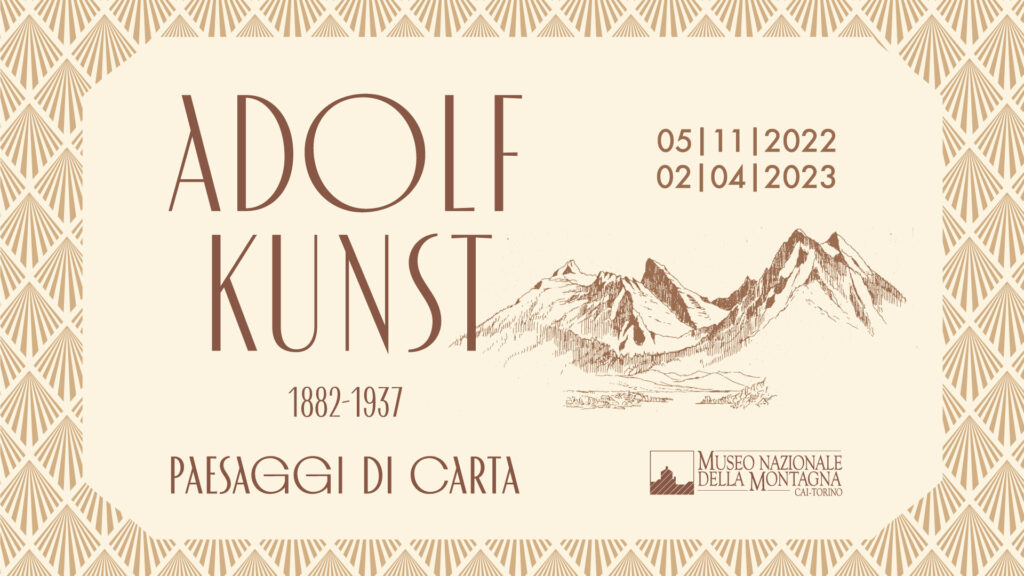 The exhibition originated from the Adolf Kunst Fund, set up thanks to the donation of 330 items from the heirs of the artist, the Lutz family from Hof, in Germany. The Fund is mainly made up of engravings, together with extremely interesting documentary materials: portrait photographs of Kunst at work or with his family; reviews of his main exhibitions; and some publications with his works and private objects.
The acquiring process of the German artist’s assets began in 2019 and ended between 2021 and 2022. This was followed by a cataloguing and digitalising campaign which made it possible to upload the Fund on the portal of the Italian Alpine Club’s cultural patrimony (CAISiDoc.cai.it).

Adolf Kunst was born in Regensburg (Germany) in 1882 and studied Architecture in Munich, where he died in 1937 after having been a lecturer at the city’s polytechnic for many years.
In that particularly fervid period for central European engraving, Kunst gained a prominent position among the names of early twentieth-century graphic artists, even though his works embraced a wide range of techniques over and above etching, woodcuts, lithography and linocuts: namely, designs in wood and metal, oil pain- ting, watercolour painting and pencil drawing. This versatility reflects the ideal of the Gesamtkunstwerk, a total work of art that unites within itself the various artistic fields.
The period of Kunst’s artistic activity runs from 1904 to 1936 and conserves traces of his frequent voyages to the Alps, in Germany, Austria, Italy, Dalmatia and France. His work – generally characterised by the joint presence of atmospheric lightness, a depth of representation and compositional balance – reaches its most sophisticated and frequent expression in the reproduction of natural environments, especially mountain views or alpin landscape details.

The exhibition, curated by Daniela Berta, director of the Museum, and Veronica Lisino, curator of the Museum Documentation Center, was intended to be a unique opportunity for bringing to the public’s attention the variety of Kunst’s graphic production – undoubtedly the greater part of his oeuvre – as well as unknown works by him: oil paintings, watercolours, and objects made of diverse materials and having diverse aims.
The exhibition unfolds along a thematic path that takes its cue from the artist’s life story, influenced by the spiritual and cultural sensitivities of the Bavarian uplands and their natural beauties. Original photographs and documents – which introduces his favourite themes: first of all, mountain landscapes, but also botanical impressions, with delicate, fresh floral portraits, and views and details of mountain buildings (churches, chapels and traditional houses).

Mainly graphic works are exhibited in this story (including minor works, such as elegant greeting cards for special occasions, poster stamps and book covers), but there is also room for some of the sketchbooks made on his travels, with stops in various places along the Alpine chain; his implements, such as his box of colours, his brush and several engraving matrices in wood and metal; the illustrated albums that from 1925 to 1933 followed the growth of his two daughters Gertraud and Irmingart with watercolour drawings recalling the most enjoyable and significant moments of family life, small quizzes and funny pop-up games, increasingly complex from year to year; and also for the painted wooden puppets inspired by characters from traditional folklore and used in plays in the small home theatre made by Kunst himself.

A suggestive multimedia installation, curated by auroraMeccanica | Narrative Space Studio in Turin, animates – with a mixed technique of 2D motion graphics and stop motion – the characters and games created on paper by the German artist. Finally, an exhibition section is entirely dedicated to design. While a traditional stance emerges from his graphic works, which are compositionally rigorous, essential in taste and meticulously rendered, in these objects for his family and in the photographs that portray private moments the artist reveals a playful and ironic spirit, a lover of life in nature well before its representation.
The world view was still influenced by Romanticism and a sacred, grandiose sentiment for nature but, at the same time, a shift towards Realism was already present, which would flow into Naturalism. Kunst’s works are the direct representation of a still idealised reality, with no concessions to intimist visions. The human figure is almost totally absent from his landscapes: a powerful, majestic nature exalts the absence of man, not only small in comparison but completely non-existent.

The exhibition it is accompanied by a bilingual catalog (Ita/Eng). The catalogue includes – in addition to the text of the curators – contribution by Gerhard Lutz, the artist’s grandson and attentive guarantor of his artistic legacy, who has written a series of texts, including unpublished information – the register of the artist’s travels in the Alpine chain, his family tree and the list of exhibitions – and updated others as the artist’s biography and bibliography. The art historian Armando Audoli accompanies us with an overview of the context in which Kunst lived and worked, including a series of international references that are fundamental for positioning his work. Cristian Perissinotto is the compiler of all the catalog cards at the end of the book, accompanied by an essay on the Kunst Fund in relation to the art of engraving, to which the contribution by Vincenzo Gatti, engraver and lecturer at the Accademia Albertina di Belle Arti di Torino, dedicates greater detail. 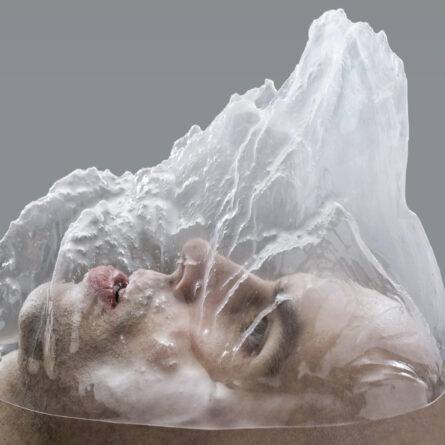 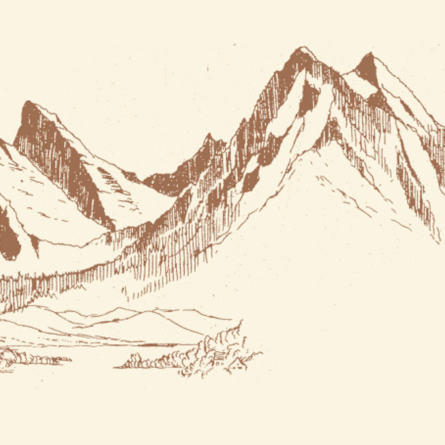