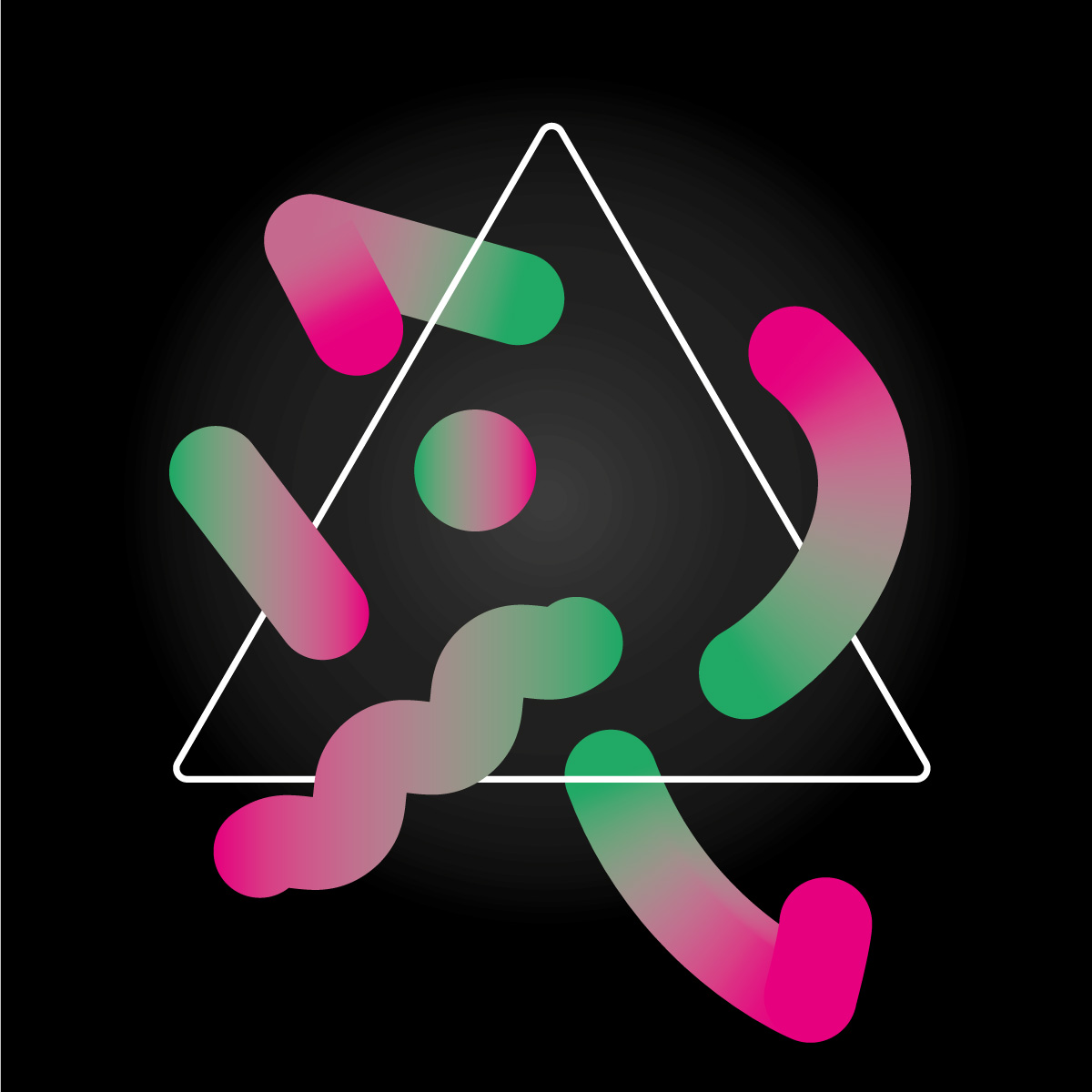 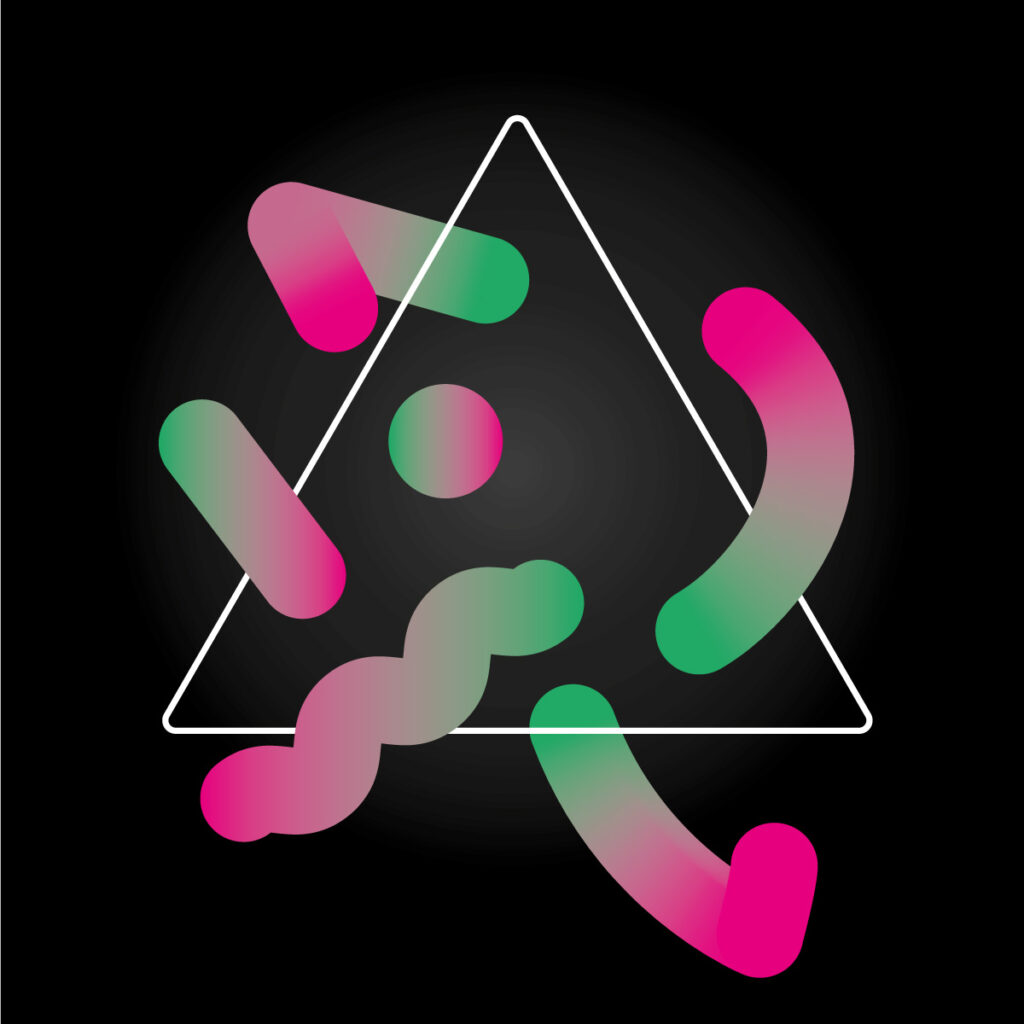 Ecophilia emerges from the sphere of considerations in matters of sustainability that the Museomontagna has been exploring since 2018, fully aware of the role that mountain culture, and the institution that represents it, plays in critically tackling the environmental and social challenges of today and tomorrow. This project continues the “Sustainability Programme” initiated by the Museum with Post-Water, followed by Under Water (in the Filatoio, or old spinning mill, of Caraglio) and Tree Time (in the Museum and the MUSE in Trento): exhibitions characterised by a narration that – thanks to a dialogue between art, science and the Museum’s collections – focused attention on the consequences of mankind’s impact on Earth, as well as on the possible synergies between the human species and nature.
This new exhibition evolves around the concept of “ecophilia”, understood, according to the definition proposed by Ruyu Hung − Professor of Philosophy of Education at the Department of Education of the National Chiayi University of Taiwan – as a guiding thread for conceiving a new sense of empathy, an affective and corporeal bond with the world, both living and non-living, with which we coexist. A goal that we can reach by shifting from an anthropocentric way of thinking to a post-anthropocentric and ecocentric one, embracing a new multi-species vision of the world, creating new narrations and constructing new constellations of opportunities.

Ecophilia is the outcome of a long research path that, over the course of a year or so, involved philosophers, anthropologists and experts in sustainability and mountain culture in a multidisciplinary dialogue with the artists and the curator, the results of which are here on display for the public.
The project underlines the urgency of a linguistic, cultural, educational and emotional revolution as an indispensable tool for tackling current challenges and as an extraordinary opportunity for updating our paradigms and our vision of the world.
Through the work of six Piedmontese artists or artistically linked to Turin, the exhibition proposes a series of visions that overturn the traditional image with which we observe, feel and relate to mountains and the natural world in general.
The works presented in Ecophilia are alternative and unusual ways of looking at and relating to mountains and nature. They shift the barycentre from which we observe the world, triggering a dynamics of de-anthropisation of thought and narrating the relationship between the human species and the outside – whether it be social, animal, vegetable or cosmic – as a moment of encounter that needs to be rethought. The viewpoints proposed bring into play and query mental, cultural and emotional processes, on both an ontological and evolutionary plane.

Broadening the stance from the artistic to the social plane, Ecophilia lays the bases for observing mountains as a preferential place for the “ecopedagogy” theorised by Ruyu Hung and for a renewal of educational models.
As land at the centre of contemporary environmental exigencies, the mountains of the future do not position themselves solely as an observatory on the front line for analysing the climate changes in progress but also as a preferential laboratory within which a new empathic relationship with the world can be explored. Mountains and metropolitan-mountain lands, by extension in terms of geographic surfaces and for environmental features regarding natural resources, propose themselves to be preferential future destinations where one can flee from global warming, and where one can live experiences of reconnection with both one’s own and the collective ego and where the healing power of Nature can be rediscovered, extraordinary spaces for constructing ecophilia and for looking after the world.

The exhibition is accompanied by a bilingual catalogue that will be published during the exhibition period, with texts by the curator and by Rosi Braidotti – philosopher and Distinguished University Professor at Utrecht University; Giuseppe Barbiero – biologist and Professor of Ecology at the University of the Valle d’Aosta; and Ruyu Hung – Professor of Philosophy of Education at the Department of Education of the National Chiayi University, Taiwan; as well as introductions to the artworks by Lisa Andreani – critic and curator; Enrico Camanni – author, journalist and historian of mountaineering; Paolo Cresci – Associate Director, head of the sustainability and plants sector at Arup in Milan; Sonia D’Alto – author and curator; Fiore Longo – anthropologist and researcher with Survival International; and Federico Luisetti – Associate Professor of Italian Culture and Society at the University of St. Gallen.

With the occasion of Ecophilia, the Museomontagna continues its dialogue with manufacturers attentive to sustainability, and with its own commitment to adopt layout solutions of low environmental impact. For this project, the Museum could count on sponsorship from three important companies. Thanks to its partnership with Aquafil, the exhibition space is covered by carpeting made by ege carpets in ECONYL®, a nylon fibre derived from the regeneration of waste matter recovered from all over the world. The ECONYL® regeneration process in fact transforms what used to be rubbish into a yarn that can be regenerated endlessly, conserving the same characteristics of nylon, the original raw material.
The brand Essent’ial is present in Ecophilia with a series of Eco-poufs made in washable cellulose fibre. Since 2006, the company has shown itself to be one of the Italian brands most attentive to experimenting with eco-sustainable materials and the use of recycled or recyclable materials.
Ecophilia proceeded also thanks to collaboration with the L’Oréal factory of Settimo Torinese. For long engaged in the reduction of CO2 emissions, in the environmental impact of its own industrial production and in the use of renewable energy, L’Oréal Group is reinforcing its commitment in the sphere of the UN’s 2030 Agenda for Sustainable Development through its programme “L’Oréal for the Future” for a further transformation of its vision, its objectives and the company onus to face up to global challenges. 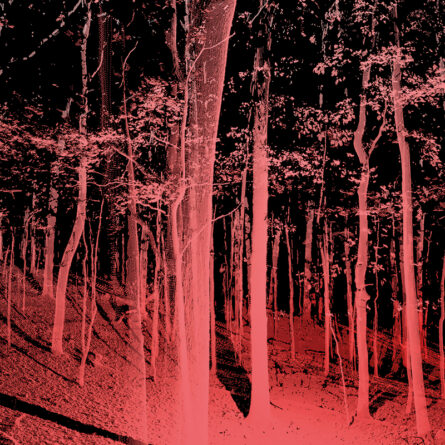 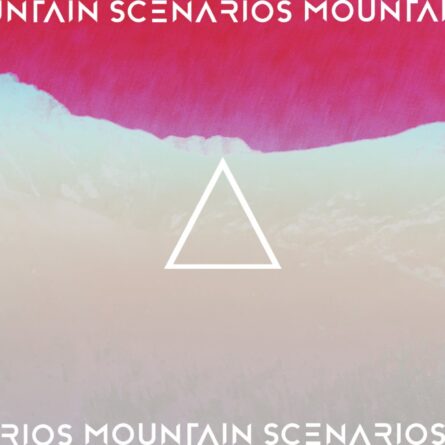