Das-Paradies (2015) is a project by Marieke van der Velden. With this work the Dutch documentary photographer explores the phenomenon of Middle East tourism in Austria. Every year, in summertime, the village of Zell am See receives almost 70,000 tourists from the Gulf States. When the temperatures in the Gulf States can easily get 50 degrees Celsius, Zell am See becomes a favorite destination for a ‘cooling’ holiday.
In 2015 Van der Velden and the Dutch journalist Saskia Adriaens joined the tourists for a short holiday too. 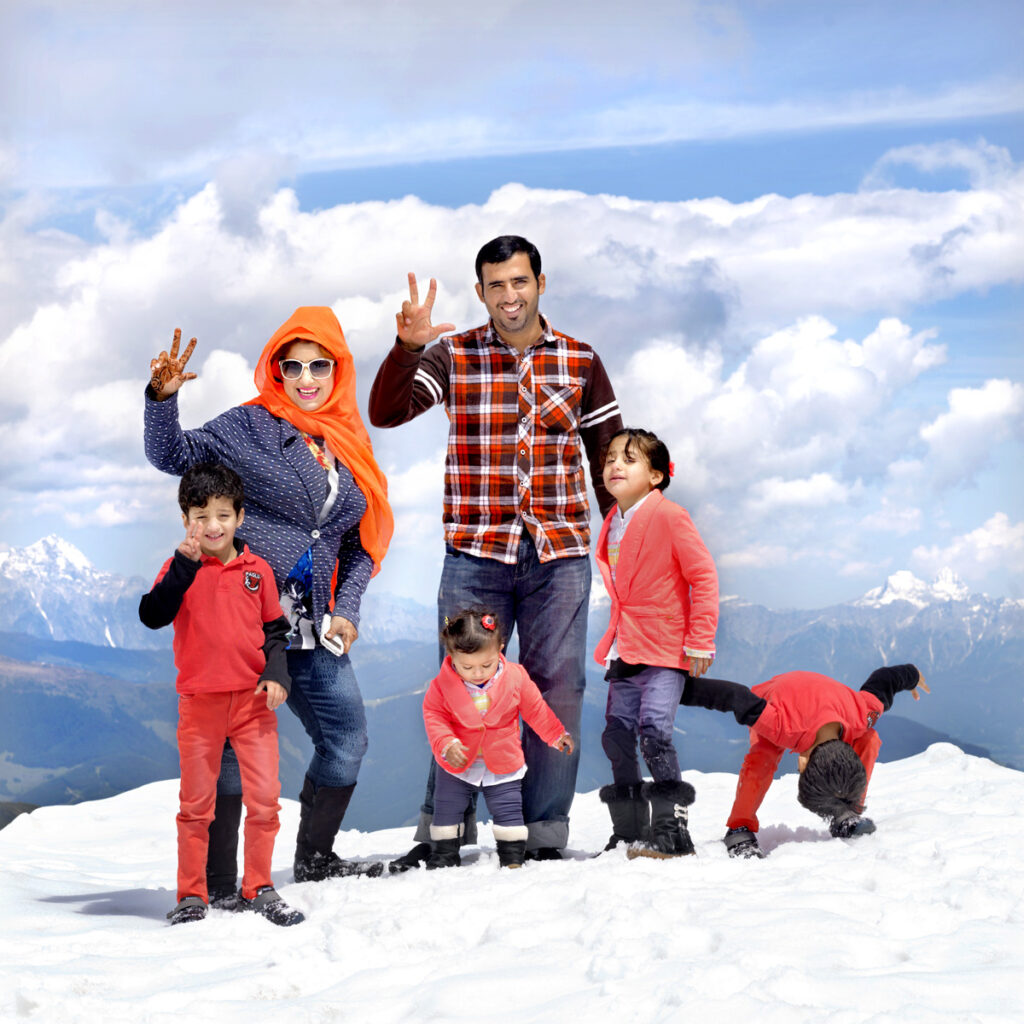 A CONVERSATION BETWEEN THE CURATORS AND THE ARTIST
VL
I find your work very interesting because starting from a single phenomenon – the great increase of Arab tourists with the massive financial boost for the region – it succeeds in making us reflect on different aspects that effectively tell the complexity of the mountains in the 21st century.
With lush fields and forests providing an abundance of greenery and picturesque snow-capped mountains reflecting in the crystal clear waters of a calm lake, the idyllic town of Zell am See is a veritable paradise for Arabs, as intended by the Quran. But instead the Western world believes that a tourist destination is no longer authentic when their cultural values and traditions change. I read that Zell am See’s own regional marketing was reportedly cancelled in 2012 and the local population complains about the situation while others speak of a happy mix that makes Zell am see a fascinating melting pot of crossed cultures.
Looking at your photos, several questions come to my mind: Through the filter of leisure and tourism, which you have also investigated in other projects, which contemporary society do you think you are describing?
MVDV
I think I’m describing a modern society, a society where we all want to experience and feel the world by travelling, by being there in real, instead of only dreaming of the other world with a book full of landscapes (like we had for example in the fifties or the sixties). We live in a world where everything is possible for an ever-growing group. And it gives you status when you have been there.
What effects do places have on people and people on the places?
I’m not sure if the people have an effect on the mountains. Maybe it seems like, but these mountains are so old, they have survived millions of years, so they will survive these people/tourist attraction too.
But I think people are really attracted to places like the Austrian mountains because they are so impressive, so old, so overwhelming and stable. The green valleys in between the mountains feel safe as a warm and cozy crib. The temperature is perfect for humans. There is lot of oxygen. It’s a great place to be for humans. 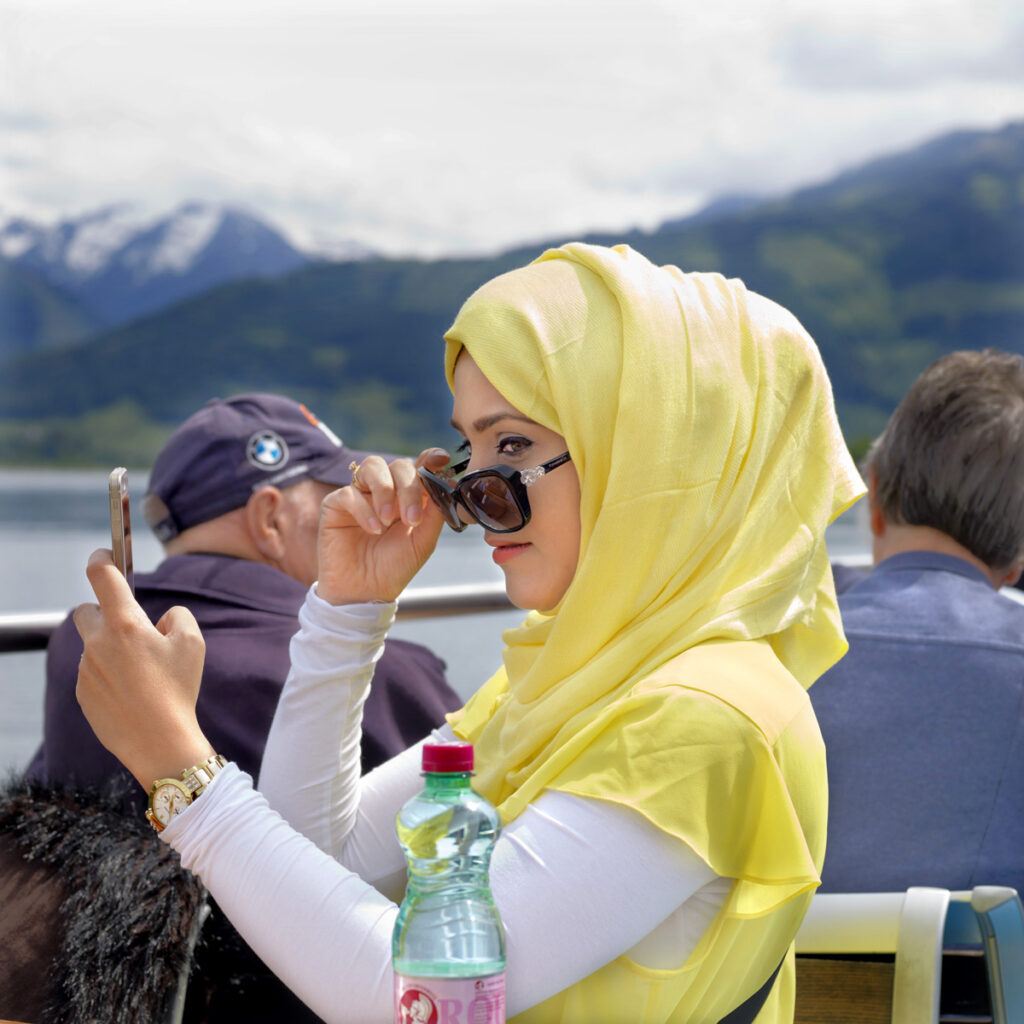 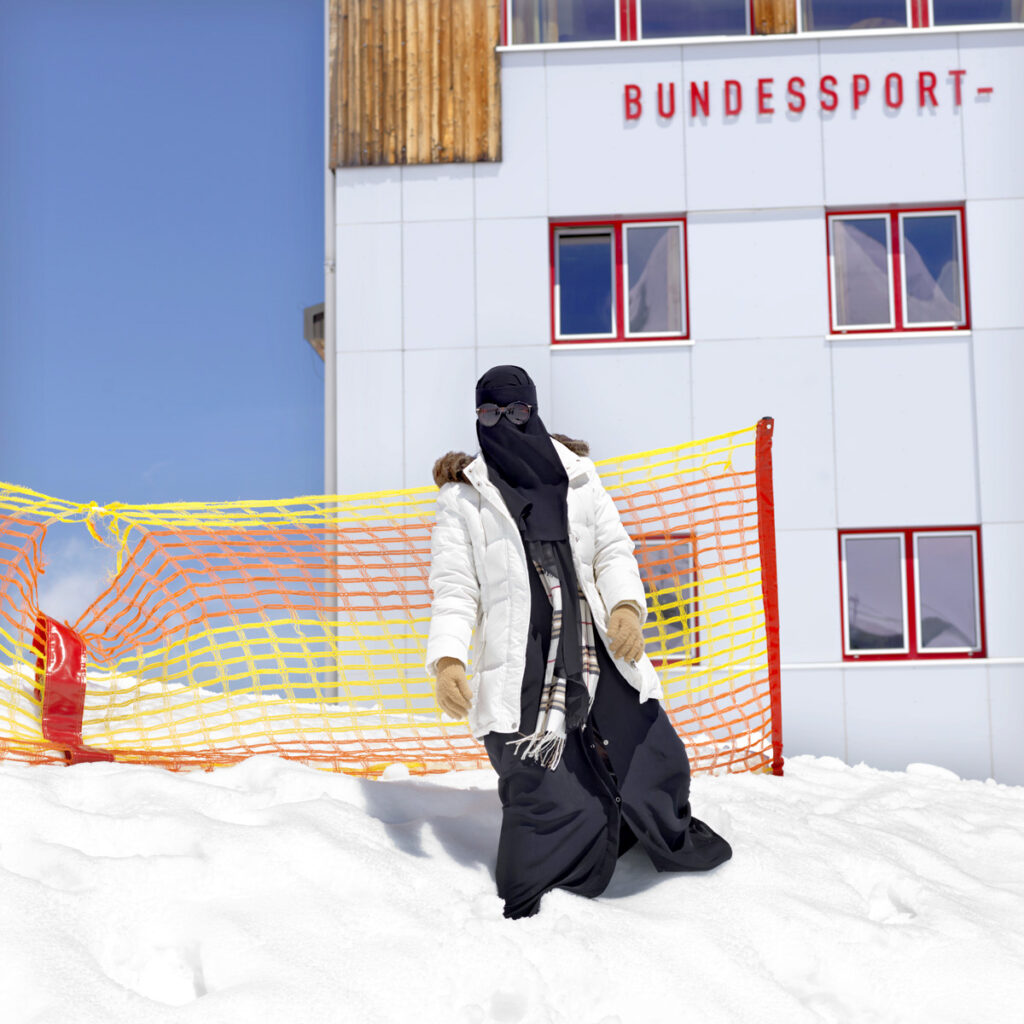 AL
The search for freshness by people living in extremely hot areas is the reason why this tourism has taken shape. This reality, however, blends emblematically with what global warming is producing globally, causing the migration of populations and the modification of the needs of every living species. A phenomenon that also makes me think of the assault on the mountain as a place in which to find rest for body and mind.
How to combine sustainable tourism with the need for subsistence that holiday places have? Don’t we risk to disrupt the last less contaminated natural areas we have?

MVDV
That is a very interesting question, because indeed there is a big contrast. We want to travel to places all over the world to see the beautiful nature and landscapes, and at the same time we are destroying it with the enormous pollution we cause with flying in planes and so on.
Worldwide travelling has brought us a lot, we have a better idea of the world, and it’s great to meet people you’ve never met before. Cultures are mixing and good conversations are happening. In Zell am Zee you could see the different cultures mixing and I loved it.
But there is also another side of this reality: We / I have been part of the small group in the world that has caused the biggest pollution in the last era’s. Many people will never fly or go on a holiday to the other side of the world because they can’t afford that or they can’t get a visa for travelling (like people from the African continent or South American continent, to name a few).
I think it’s time for us (and for my self) to see this and to admit that, and find other ways of travelling, like the train, or having holidays closer to our homes.

BIO
Marieke van der Velden (46) is a Dutch photographer who has – next to her commercial assignments – been assigned by NGO’s more than 45 times to capture their stories.
Next to that she has also started self-initiated projects since 2011. With projects like ‘Baghdad Today’, ‘A monday in Kabul’, ‘Nederland O Nederland’, and the film ’The Island of all together’ she tries to put the daily news in a wider perspective for the viewer. Her projects have been published and broadcasted worldwide. 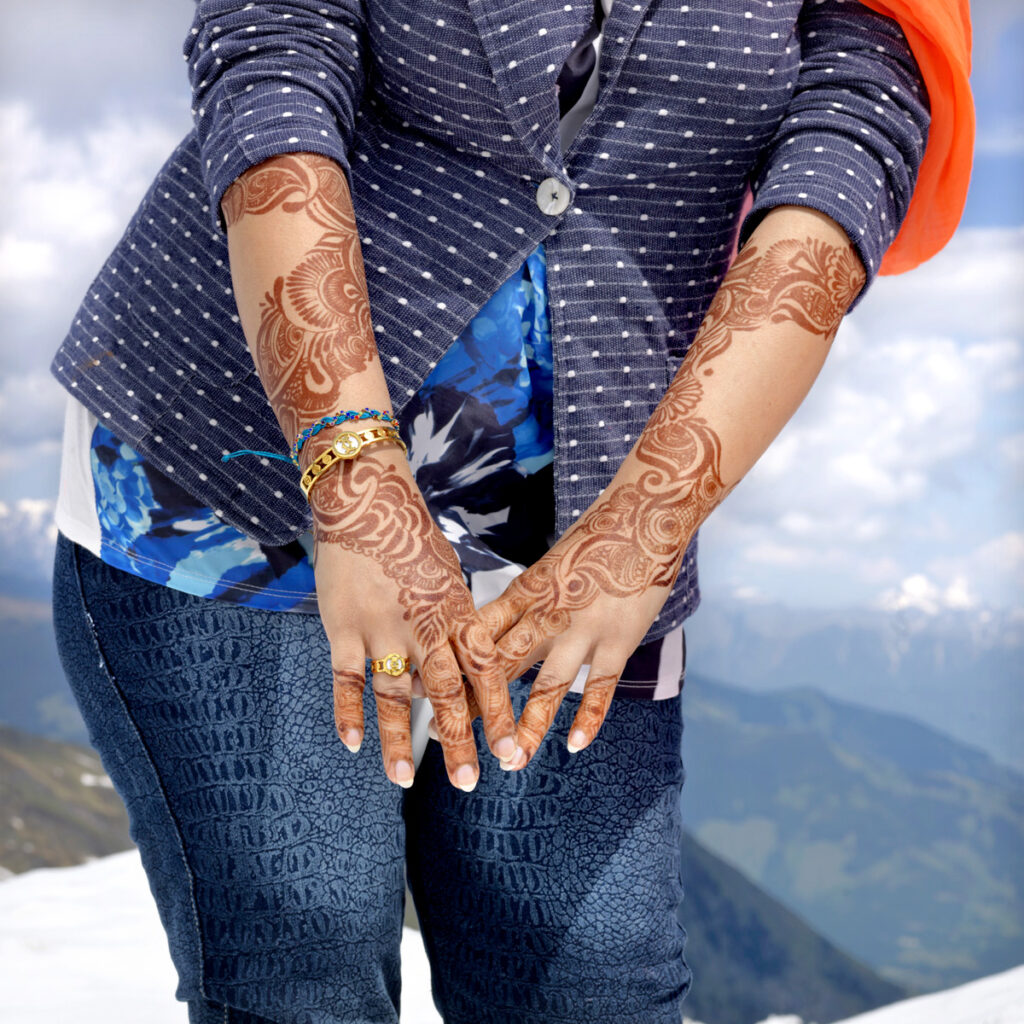